Please read this blog for details:

Highway Interchanges are basically road junctions, but they are constructed at grade-separated levels. This allows traffic to change the direction of travel through a junction and join the next motorway or freeway without compromising the driving speed. On the contrary, urban road junctions are designed to control the movements (via signal control of roundabout) to allow the change in direction of travel.

Highway Interchanges are only recommended when at least one road out of the two is a motorway or freeway. That’s why there are two types of highway interchanges based on their functionality.

As the name suggests, a service interchange connects a motorway or freeway to secondary roads such as national roads, local roads, etc. In service Interchanges, it is recommended to provide free flow traffic to the motorway traffic but traffic along the minor road are designed to move at a lower speed.

In some cases, when traffic exited the motorway and joins the secondary road, it would require controlling it by the signal control system or compact dumbbell roundabout design.

The following are key types of Service Interchanges:

As the name suggests, partial cloverleaf provides one or two or three loops as a diversion left lane from one motorway to the other. These interchanges are commonly used to accommodate very high traffic movements on two cross-directional motorways or freeways. In the urban landscape, where land availability is very restricted, Partial Cloverleaf is a preferred option.

System Interchanges connect two Motorways or Freeways in such a way that all the traffic movements continue without any obstruction or lowering the speed. As a result, the overall size of the interchanges is far bigger than a normal signal-controlled junction or service interchanges. Following are key types of System Interchanges:

Full Cloverleaf interchange allows a completely free-flow traffic movement between two motorways or freeways.  A full Cloverleaf needs significant land to provide all free-flow movement as a result, it is normally recommended in rural motorways to the motorway junction.

Although Full cloverleaf interchange provided free flow movement in all directions, if needed, it can easily be converted to a higher volume direction interchange. One of the very important disadvantages of a full cloverleaf is the “multiple weaving”. When the driver exit from one diverges, completes a loop and enters to next merge to diverge again to make a U-turn, it opens the significant risk of side by a side vehicle collision.

It also induces the significant risk of traffic jams due to numerous mergers/diverges in a short span.

Also, entering and exiting from these roundabout interchanges are very confusing for drivers. In modern infrastructure design, this type of interchange is not considered a preferred option.

Turbine Interchange is a customized version of Stack Interchange with three levels of traffic movement. Turbine interchange is very useful for hilly terrain topography as it comes with numerous merge/ diverge ramps and loops. As a result, the profile of those loops passes through various crests and valleys to suffice all free-flow movement.

The hilly terrain helps to minimise the excessive cutting or filling of alignment and reduce the construction cost.

Directional Interchange or Y Interchange are very useful to propose when two motorways or three motorways join at one point at almost right angles. In this case, a two levels directional interchange, with multiple merges and diverge lanes is developed and there will be no need to provide any loop to suffice a traffic movement.

As a result, the land take will be significantly lower than other types of highway interchanges. Although, its shape does restrict the speed when the straight-ahead moment approaches to turn left or right direction with desirable minimum radii. Therefore, these types of interchanges are only recommended for a T- shape interchange situation.

Trumpet Interchanges are one of the oldest forms of highway interchange for a T-junction type situation where one motorway terminates by joining another motorway at a perpendicular angle. In this case, merge and diverge of the terminating motorway, joins the other motorway via loops and create a shape like a trumpet.

These types of junctions are commonly seen when a free flow motorway is intended to join a toll road or motorway, which means when a non-toll motorway terminates, and a toll road motorway begins. Hope this blog helps you understand the definition of an Interchange and also helps you to see the difference between all forms of Highway Interchange. 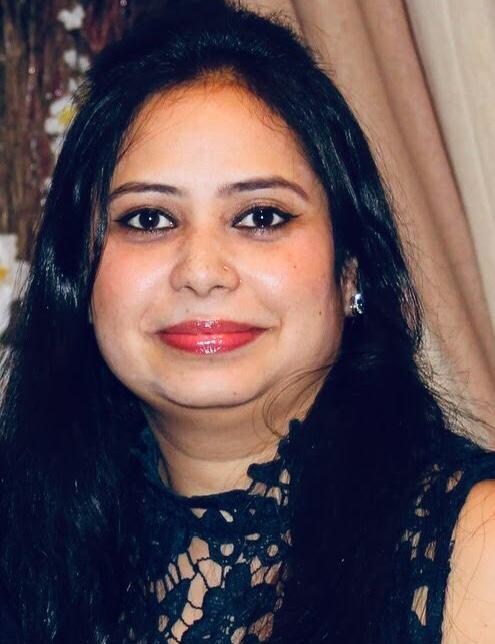