What is the Function of Bridge Foundation or Pier and its Types? 5 Important Points 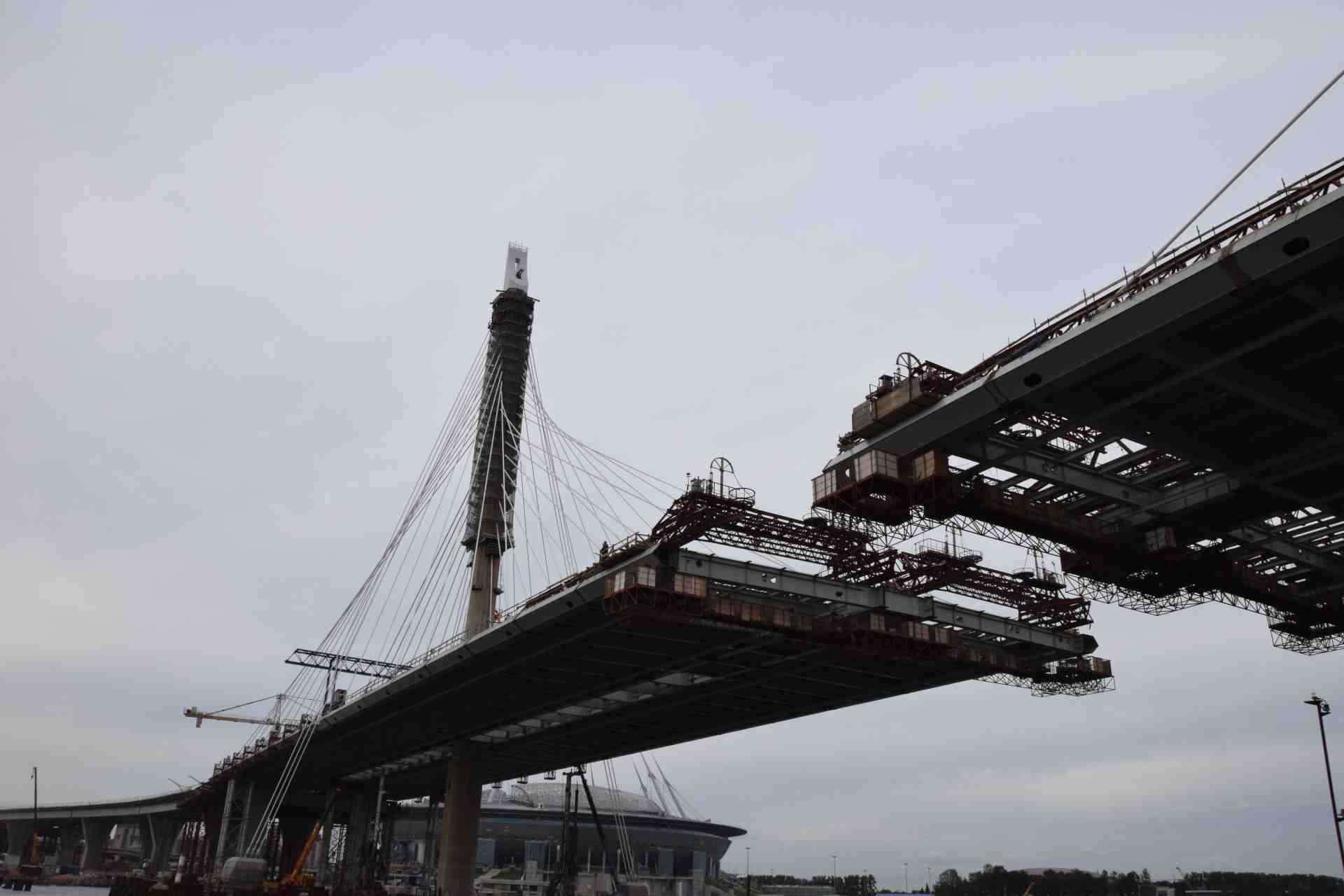 What is a Bridge Foundation or Bridge Pier?

Please read this blog for details.

What is a Bridge Foundation or Bridge Pier?

Foundation is an integral part of a bridge and is placed below the substructure and sits underneath the level of the soil and rests above the hard or solid strata. The foundation carries the load of the superstructure, and substructure and transfers it to the underlying hard ground.

To know the details of all bridge components, please read this blog for details:

A Bridge foundation or Bridge Pier is provided to hold the bridge span and transmit the load to the ground. This simply means that the Bridge Foundation needs to be robust enough to not only holds the vertical load of the substructure but also hold the lateral stress of the bridge span.

As a result, the bridge foundation is imperilled by the load from all directions, also called multi-axial loads. But still, most of the load it bears comes in the form of vertical load and is termed as compression load. The top-level division of Bridge Foundation mainly depends on allowable bearing compression of the underground strata and the type of superstructure that is considered for the design.

So, the top-level division of the bridge is as below:

As the name suggests, a strip footing foundation is a fairly minor strip of concrete sited into a trough (to resist differential settlements) and steel reinforcements are placed as per design and recommendation. These types of foundations are not recommended for giant and very long-span bridge support.

These types of foundations are recommended for low moderate structure loading and for soil which has a fairly good bearing capacity.

Type of Pile Foundation Based on Function and Based on the Method of Construction:

The selection of type bridge columns is mainly dependent on the ground condition, type of bridge deck, sub-soil conditions, and method of construction adopted for bridge superstructure and substructure. There are two key types of bridge columns commonly recommended:

Solid Columns are hard and impervious assembly and made of construction materials like Concrete, Stone Masonry or RCC, etc.

Open Columns are modern design elements and they are compact hallow structures to allow water to pass across them. As a result, these types of columns are considered as much environment friendly (strong against water flow) and robust to sustain the load of the superstructure and substructure of the bridge.

Single or Dual Cylinder shape columns are proposed in case of Moderate to low height Bridge design options and where the bearing capacity of the underlying soil is also good. These columns are commonly made of Reinforced concrete.

Trestle Columns are made of numerous short bridge deck columns, spaced very closely. These types of columns are not recommended for long-span bridges or viaduct-type bridge structures. Trestle Columns are predominantly made of Timber or Iron and they were very common in the early 20th century.

Column Bent basically means the beam across the columns that unite the width of the bridge deck and transmits the load to the subsoil. These types of Columns or Bridge Piers are normally recommended for larger heights and longer-span bridges.

Framed Columns are commonly part of a Rigid-frame bridge and they act as a monolithic unit. There are numerous advantages to the rigid-frame bridge. They are very robust to hold all combinations of loads like bending moment, shear forces, axial forces, etc. Although the assembly or construction of this type of bridge is a complex task due to its gigantic size.

With the rapid advancement of design and construction technology, the bridge design has made a leapfrog movement from traditionally heavy and less environmentally friendly Bridges to modern, sleek, robust and eco-friendly bridges. Bridge Engineering is passing through an exciting time and it's highly recommended to our newbie civil engineers to join the industry as Bridge Engineer.

What is Contour Interval? 4 Important Points

What is Honeycombing of Concrete? Prevention and Repair: 8 Important Points